Now that's what I call a brown blob

Ed. This blog contains wildly inaccurate commentary on this species' identification. See note at the end for corrections. 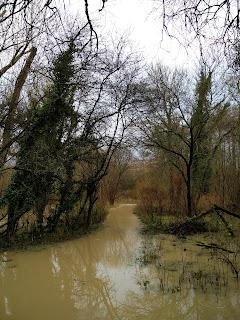 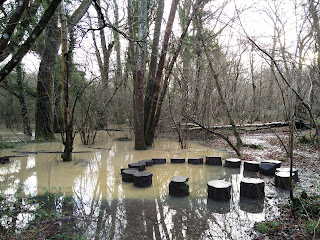 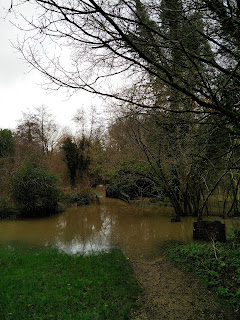 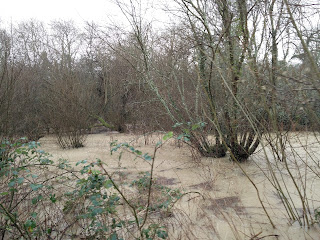 But anyway, I know what you're really here for is the brown blob. It looks like this: 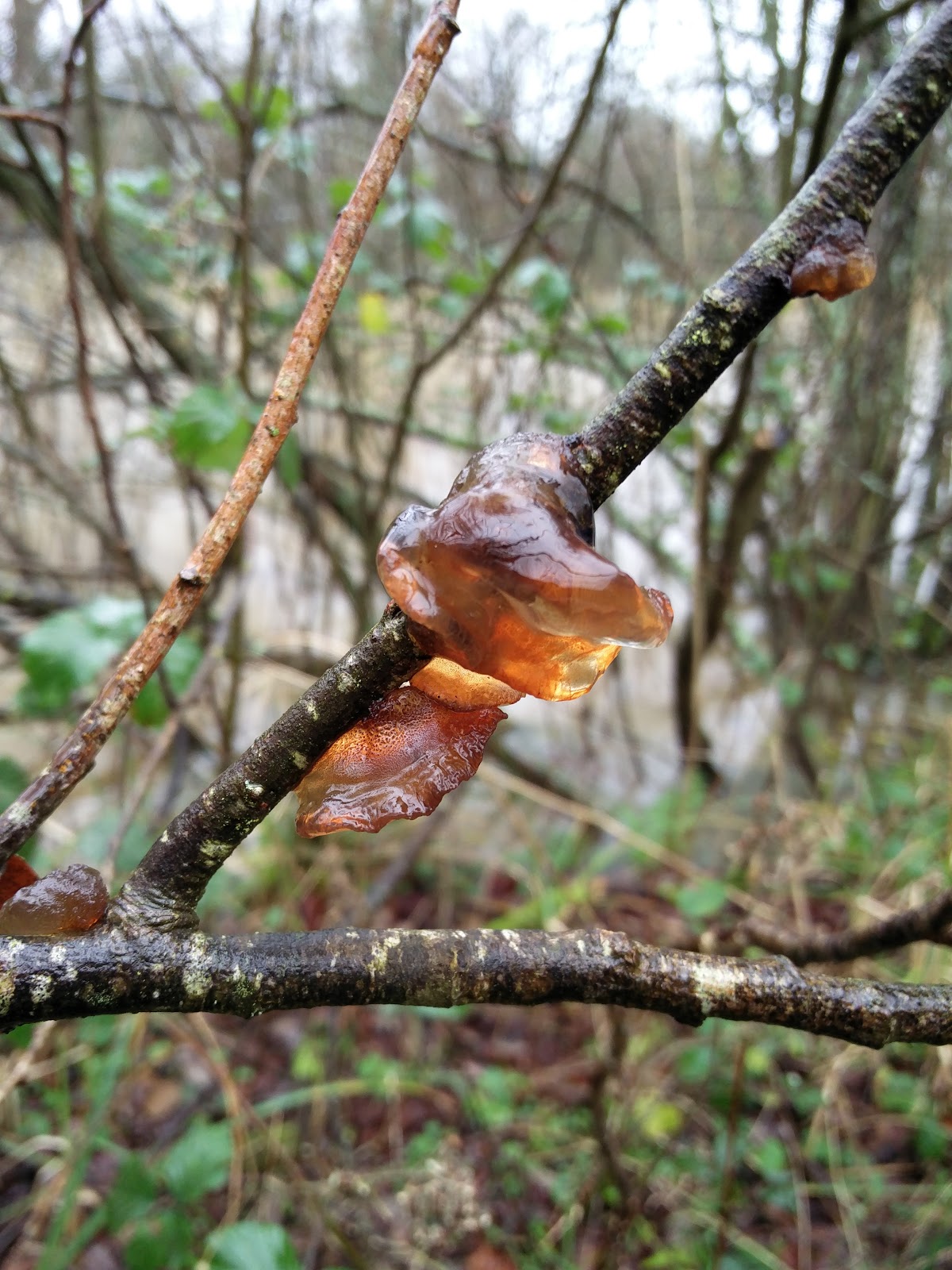 This is me, pointing at it: 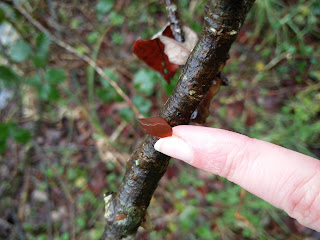 My guess would be that it's another Ascocoryne type thing - one of the Ascomycetes, or "spore shooters". I'm not even going to try and guess which one because I worry I might start coming across as some cavalier fungus-misidentifying crackpot.

But I've been reading about these fungi and there's some pretty funky stuff going on with them: There are different stages to their lifecycle - a teleomorphic (sexual) stage and anamorphic (asexual) stage. And an individual can look completely different, depending on 'where it's at' in its lifecycle.

This Ascomycete looks like it's in its teleomorphic stage. So it's, literally, one sexy fungus.

Have received an mail from Nick Aplin, extremely helpful chap from Sussex Fungus Group; I was WAY out with this one. It's not even an Ascomycete, it's a Basidiomycete. Doh!

Apparently easy to identify from a photograph (if you're Nick Aplin), it's called Exidia recisa.

In my defence, this species doesn't feature at all in Roger Phillips' Mushrooms or Michael Jordan's Fungi, but it is briefly described in the Collins Complete Guide. It favours dead branches and twigs of willow, which is the habitat I found it in.

Nick didn't mention whether this one's in a teleomorphic stage, or not.